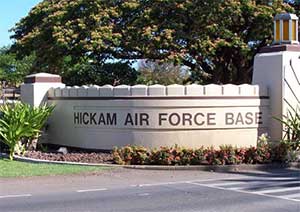 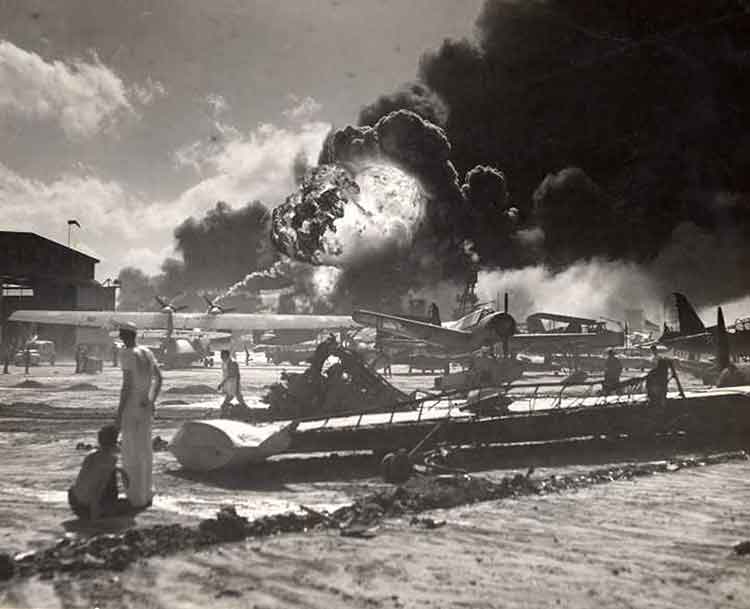 Hickam AFB is often remembered because of its role in World War II. It was one of the air fields that were bombed by the Japanese during the Pearl Harbor attack in order to prevent the U.S. planes from following them back to their aircraft carriers.

The bombing and strafing of Hickam field on December 7, 1941, resulted in extensive property damage, destroyed nearly half of the 51 aircraft, 189 people were killed and 303 wounded.

The base consists of 2,850 acres of land and facilities and recently merged with Pearl Harbor Navel Base to form Joint Base Pearl Harbor–Hickam. 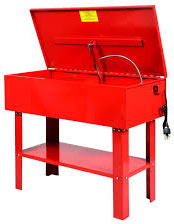 Today Hickam is still a thriving base that has crews of trained mechanics working on the planes. They often have to take components apart and clean them in parts washers. This generates oily dirt wastewater that needs be disposed of carefully so as not to contaminate the islands water supply.

The solution was to install a RunDry Evaporator in 2005! Since the amount of parts washer water was minimal, a 5 gph electric evaporator was installed. These evaporators are designed to RunDry, which means all the water is gone, leaving only oil, solids and some concentrated chemicals.

We would like to highlight the fact that this RunDry Evaporator is now 12 years old and without requiring any repairs, and it is still going strong!